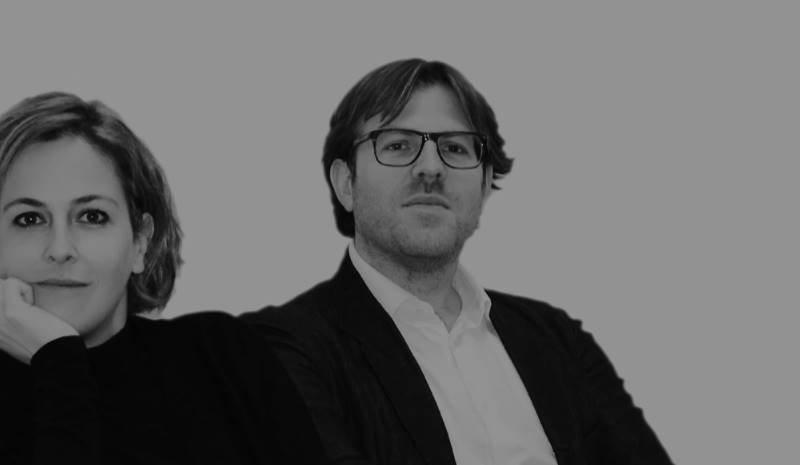 Milan
After having met at University in London, Cristiana Giopato and Christopher Coombes began their creative career. Cristiana, after returning to Italy, finishes her studies at the Politecnico Di Milano and works for Makio Hasuike. Once graduated, in 2002, she begins collaborating with Patricia Urquiola, for whom she works until 2006, following various projects both in architectural and design fields. Christopher, after graduating at Brunel University in 2001, transfers to Milan and collaborates with George Sowden and Sebastian Bergne.
Since 2006 they have been working together on most projects, in which their design visions collide. They have worked with clients such as Lema, Living Divani, Frag, Fiam Italia, Livit, Industreal, Guzzini and Habitat, Miniforms, Glass Idromassaggio, Varaschin, F.lli Boffi.
Interview/Grace