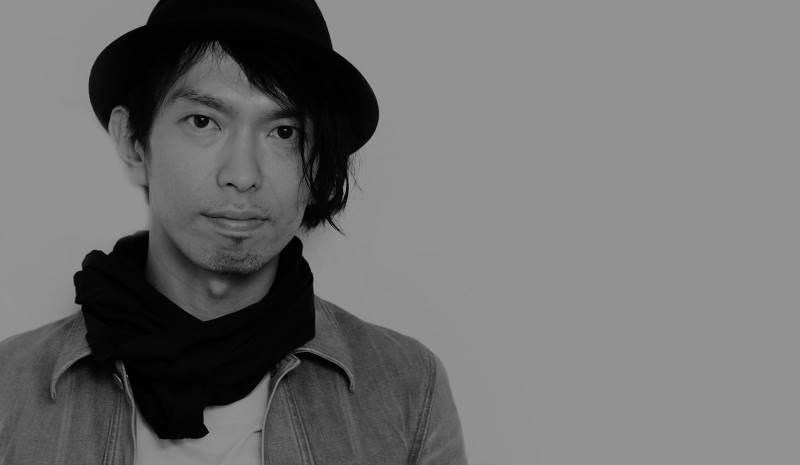 Tokyo
Junya Ishigami, enfant prodige of Japanese architecture, is a Japanese architect born in Kanagawa prefecture in 1974. He acquired a master's degree in architecture and planning at Tokyo National University of Fine Arts and Music in 2000. He began his career at Studio SANAA before opening his own studio, junya.ishigami+associates, in 2004. His most interesting designs include: Table, a 10 metre long steel table with an ultra-thin oscillating top, designed in 2005, Balloon, an enormous aerostatic balloon presented at the exhibition Space for Your Future at the Tokyo Museum of Contemporary Art in 2007, a polyfunctional space on the campus of the Kanagawa Institute of Technology in Tokyo, also in 2007, and the mounting of the Japanese Pavilion at the Venice Biennale Architecture exhibition in 2008.
In September 2010, at the 12th international architecture biennalein venice, Italy, the Japanese firm junya.ishigami+associates was awarded the golden lion for best project. “Architecture as air: study for château la coste” explores a new form of transparency that goes beyond the density and opacity of a building's structural components.