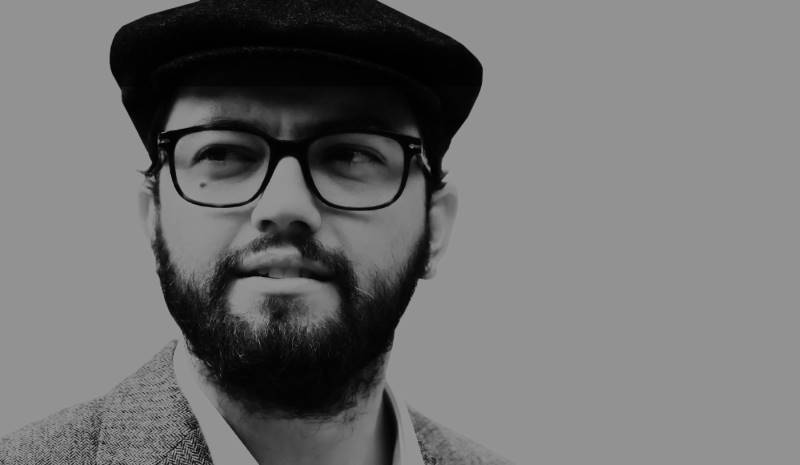 Milan
Born in Guatemala, he graduated in Mechanical Engineering in 2005 and then moved to Milan, where he concluded his studies with two Masters, one in Industrial Design and the other in Interior Design.

In the second half of 2011 after a London experience, he decide to opened in Milan Luis A. Arrivillaga Studio, where he began to forge collaborations with several companies as well as industry professionals as the one with Prospero Rasulo. In 2015, together with Giulia Basile creates Arrivillaga Basile Design Studio.
Interview/Ceiba