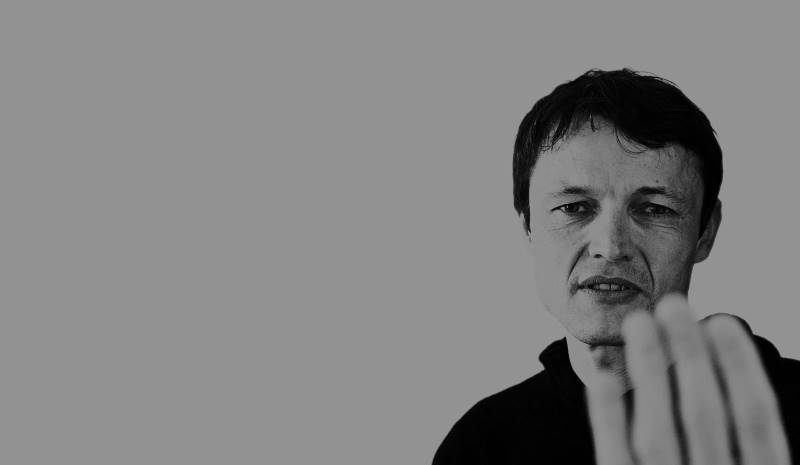 Born in Florence, he studied architecture with Giancarlo De Carlo at the University of Genoa.

After graduating he joined Renzo Piano Building Workshop to collaborate on the redevelopment of the Lingotto factory in Turin and then Herman Hertzberger Architectuurstudio in Amsterdam to be involved on a number of projects in Italy, Germany and Japan.
He finally moved to London in 1998 to work freelance on architectural and urban renewal schemes throughout the United Kingdom.

Started private practice in London in 2004, focusing the activity on architecture and industrial design research.

In the following years he designed a series of furniture products for Targa Italia, Danese Milano, MDF Italia, Hitch Mylius.
His works have been presented at shows and exhibitions in Milan, Rome, New York, Shanghai, Berlin, Paris and London.

In 2011 he was awarded an Honorable Mention at the XXII ADI Compasso d’Oro for the design of modular system Vita.
Interview/PlaneUpland